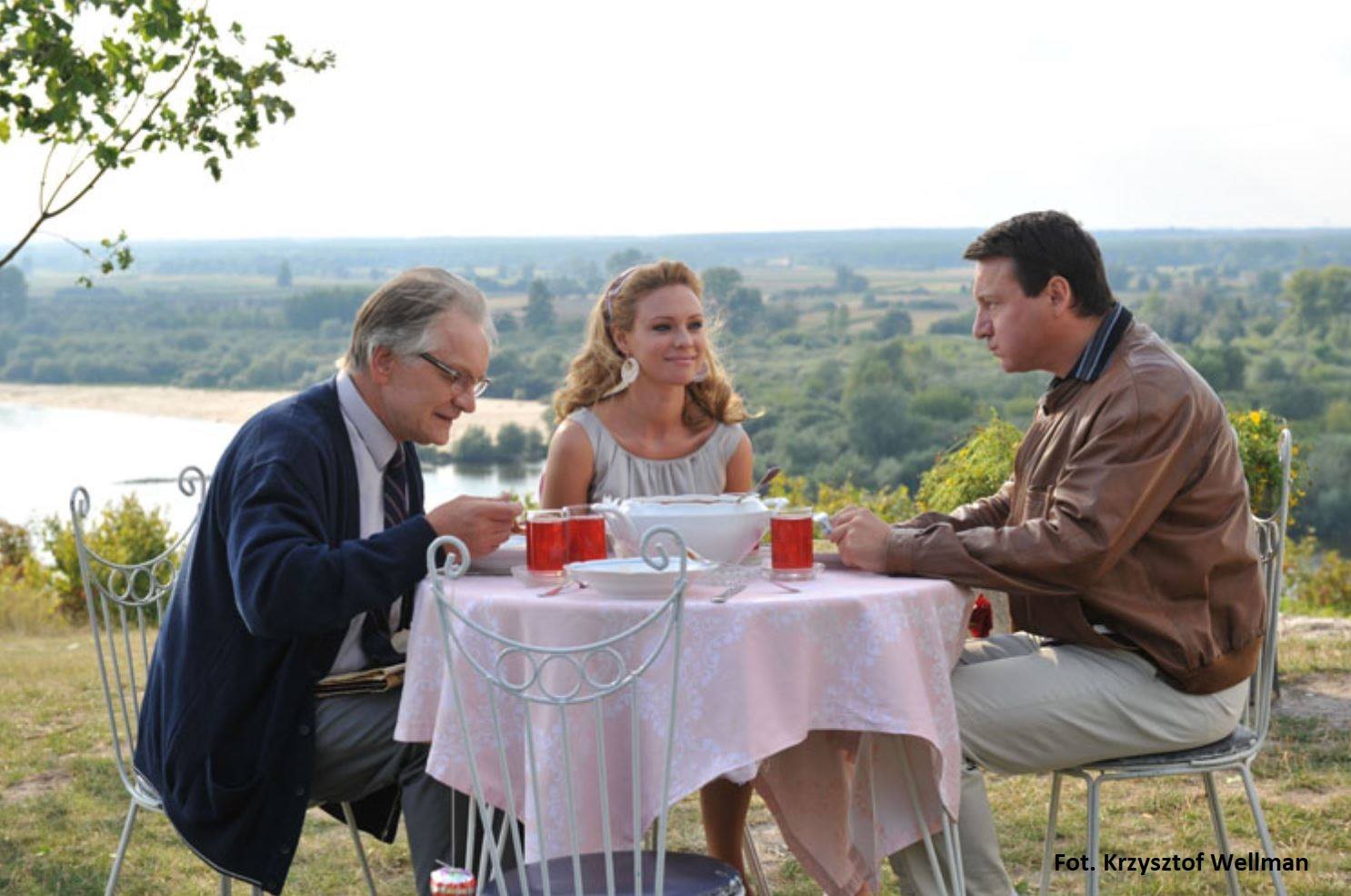 The Polish Monthly Film Screenings are part of the Annual Austin Polish Film Festival that takes place in fall.
More details at www.austinpolishfilm.com

In March, we are showing an award winning Polish film – please join us for the screening and feel free to hang around afterwards to chat about it.

Synopsis
A destructive power unleashed by passion, love, and jealousy is additionally fueled by history and politics of the late 60’s Poland. The 1968 was the year of student protests and anti-semitic campaigns when thousands labeled “Zionists” were forced to leave the country – they had to ultimately depart on one-way passports, forced to renounce their citizenship once and for all. “Little Rose” is the pseudonym of Kamila, a young sexy woman who is cajoled into spying by her lover Roman Rożek, a security services functionary. He is given the task of incriminating a well-known dissident writer and intellectual. Kamila wins the trust of the writer, and soon his love. But she begins to appreciate the personality, high education, and class of the distinguished older man, especially in stark contrast with the vulgarity of the relationship she has had so far with Roman. This film was inspired by real events including the story of writer Paweł Jasienica and his relationship with Zofia O’Bretenna, his second wife who turned out to be a secret service agent reporting on him for years. A dangerous game of feelings between the respected professor, his beautiful young wife, and her lover culminates during the militia action at the University of Warsaw on March 8, 1968. We are watching this film on the 50th anniversary of these painful and shameful events almost to the day.