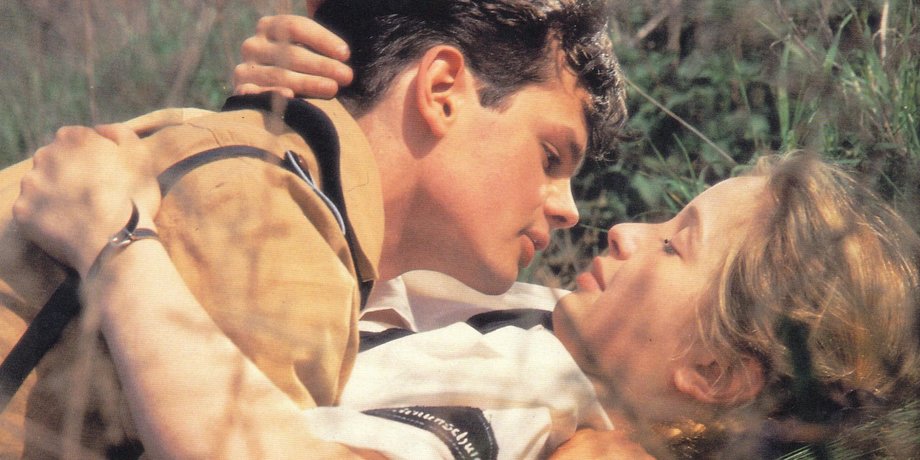 The Austin Public Library has partnered with the Austin Polish Society to present free screenings of Polish films on the first Sunday of each month at 3:30pm. All films have English subtitles and are open to the public.

The screenings are part of the annual Austin Polish Film Festival that takes place in the fall. For details check austinpolishfilm.com

Often, life writes stories, that no writer or filmmaker could make up. And such is a biography of Solomon Perel on which Agnieszka Holland based the screenplay of her film, “Europa, Europa”. Solomon was coming of age in Germany in a Jewish family during the rise of Hitler. In 1935, he was 10 years old, when the family moved to Łódź, Poland after their shoe store was deliberately pillaged and Perel was expelled from school.

After the Germans invaded Poland in September, 1939, Solomon Perel and his brother Isaak attempted to escape to the Soviet-occupied part of Poland. Solomon succeeded and was placed in a Komsomol-run orphanage in Grodno under the Stalinist regime. He fled from the orphanage when Germany invaded the Soviet Union and was captured by a German army unit. His fluent German allowed him to join the Nazis as a translator, posing as Josef Peters, an ethnic German. In time, “Peters” was made a member of the elite Hitler Youth, but since Solomon was circumcised, he could be easily revealed as a Jew, so he lived in constant fear that his secret would be discovered. Solomon’s close calls included an attempted seduction by Robert Kellerman, a homosexual officer, and his relationship with Leni, a beautiful but violently anti-Semitic woman who wanted to bear his child for the glory of the master race. Europa, Europa also features the real Solomon Perel, who appears briefly as himself.

The film was shot largely in Poland at a time when Communist rule was coming to an end and it saw Holland return to her native country for the first time in eight years. The director had been a prominent figure in the “cinema of moral unrest” along with Krzysztof Kieslowski.

Also a review in the New York Times.