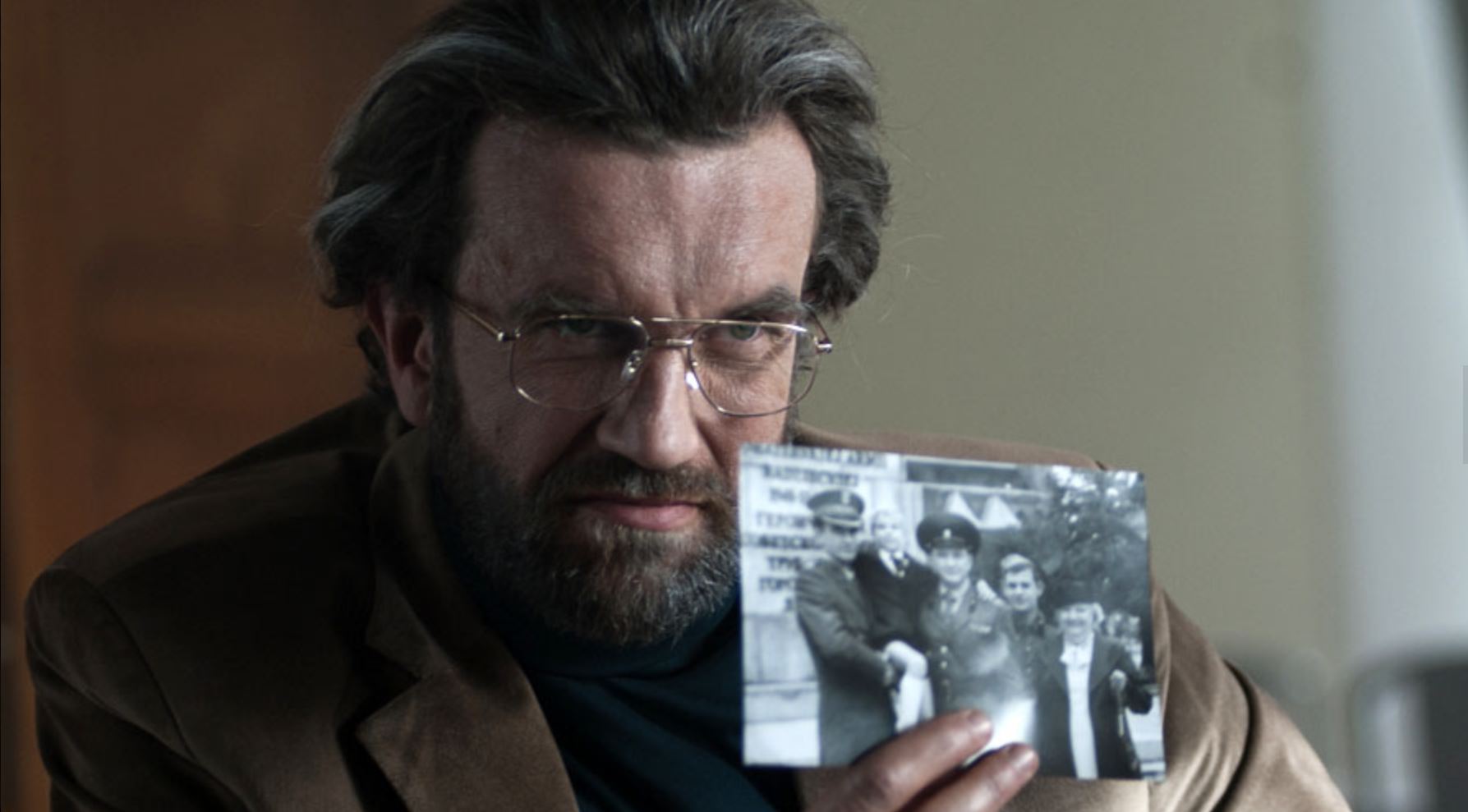 Synopsis
Inspired by a true story, the film starts in a present-day Moscow terrorized by an elusive serial killer dubbed by the police “photographer” as he leaves numbered tiles at the scenes of his crimes, similar to those that forensic teams place. The investigators suspect links to a dark past of the 70-ties in Legnica, Poland, where the Soviet Red Army base used to station during the Cold War. The filmmaker spent his childhood and youth there and clearly remembers the times and events, some of which made it to his film. A young policewoman, Natasha, plays an active role in the hunt for the murderer. She is the only person who survived the encounter with the “Photographer”. Why did he spare her life? How does Natasha know that the tracks of the murderer are to be followed in Poland?